Tips for Those Who Missed the Tax Deadline

If you missed the filing deadline and have not filed an extension, stop by our office as soon as possible to discuss the options and consequences. 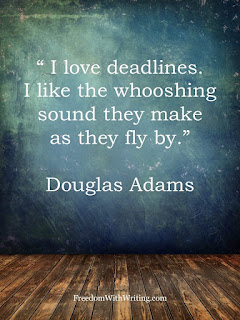 Posted by MT Accountant at 7:43 AM 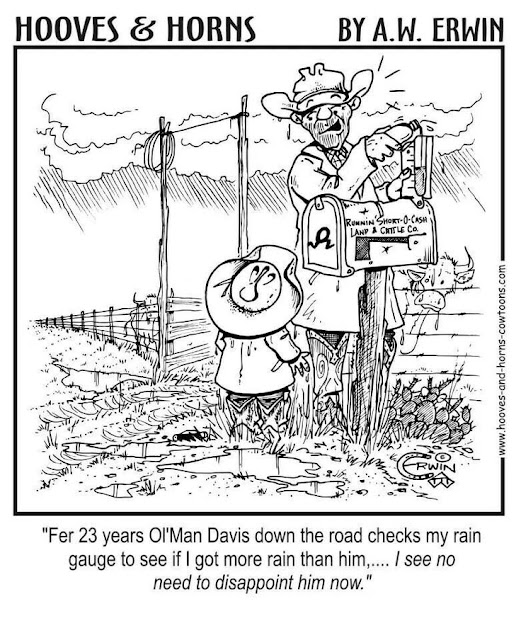 Posted by MT Accountant at 7:14 AM 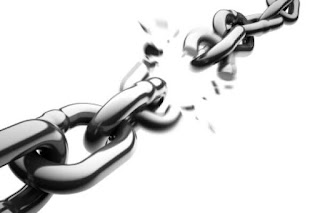 What Do People Do?
A wide range of events are arranged in Washington DC to mark Emancipation Day. These are spread throughout the month of April and include exhibitions, public discussions, presentations of historic documents, the laying of wreaths, concerts and poetry readings. The events aim to educate a broad spectrum of people about the history of the municipality of the District of Columbia in general and slavery in particular. Attention is also paid to the African origin of many slaves and racial issues in modern American society.

Public Life
April 16 is a legal holiday in Washington DC. Local government offices are closed and many public services do not operate. However, many stores and businesses are open and there are no changes to public transit services. In some years, Emancipation Day may be the reason to extend the deadline for filing an income tax return (Tax Day). This year, the observance of Emancipation Day in Washington DC on Friday, April 15th has the effect of nationally extending the 2015 income tax filing deadline from April 15th to Monday, April 18th.   In all other areas of the United States, April 16 is a normal day and public life is not affected.  However, the Montana Department of Revenue has also extended the 2015 income tax filing deadline to Monday, April 18th to coincide with the federal filing date.
Background
Formal slavery was legal until 1865 in most of the area that is now the United States. Many slaves were of African origin and many slave owners were of European descent, although some other groups also had slaves. By 1860, there were about four million slaves in the United States. On April 16, 1862, Abraham Lincoln, who was the US president at the time, signed the Compensated Emancipation Act, which freed more than 3000 slaves in the District of Columbia. However, slavery did not officially end in the rest of the United States until after the American Civil War, which lasted from 1861 until 1865.

The Thirteenth Amendment to the United States Constitution formally ended slavery in the US. It was proposed on January 31, 1865, and ratified by 30 of the then 36 states in the same year. However, it was only ratified in Mississippi in 1995. Slavery and the racial divisions, upon which it was based, have had and continue to have huge implications for individuals and American society as a whole.

Emancipation Day in Washington DC marks the anniversary of the signing of the Compensated Emancipation Act. On January 4, 2005, legislation was signed to make Emancipation Day an official public holiday in the District of Columbia. Elsewhere in the United States, the emancipation of slaves is celebrated in Florida (May 20), Puerto Rico (March 22) and Texas (June 19). There are also similar events in many countries in the Caribbean, including Anguilla, Bahamas, Bermuda, Barbados, Guyana, Jamaica, Trinidad and Tobago and the Turks and Caicos Islands. Many of these events occur during the first week of August as slavery was abolished in the British Empire on August 1, 1834.
Posted by MT Accountant at 3:01 PM 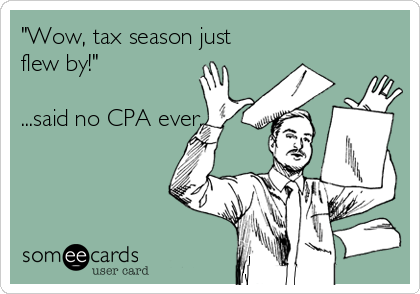 Posted by MT Accountant at 3:56 PM