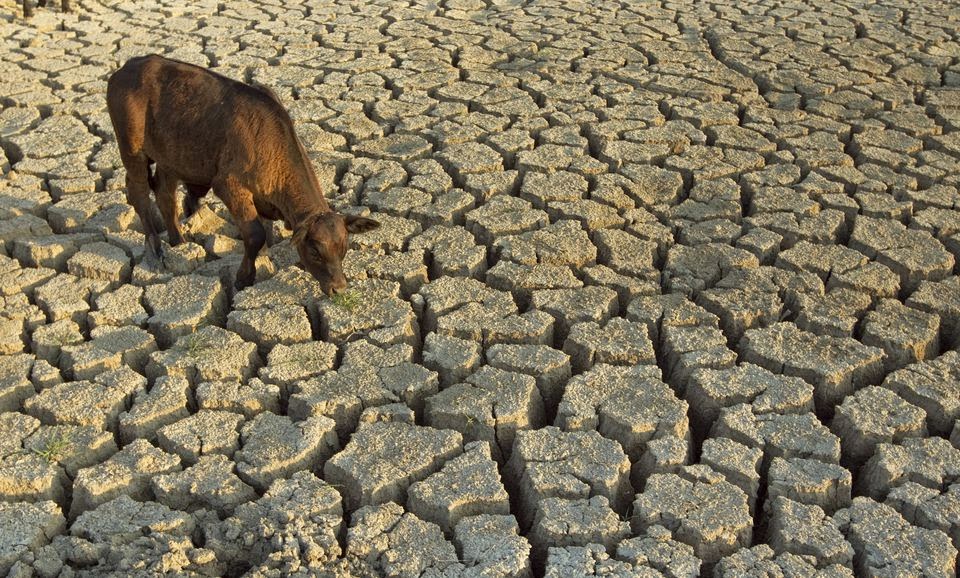 Farmers and ranchers who previously were forced to sell livestock due to drought, like the one currently affecting much of the nation, have an extended period of time in which to replace the livestock and defer tax on any gains from the forced sales. Notice 2014-60.
Under Code Sec. 1033(e)(2), farmers and ranchers who, due to drought, sell more livestock than they normally would may defer tax on the extra gains from those sales. To qualify, the livestock generally must be replaced within a four-year period. The IRS is authorized to extend this period if the drought continues.
In Notice 2014-60, the IRS announced a one-year extension of the replacement period that generally applies to capital gains realized by eligible farmers and ranchers on sales of livestock held for draft, dairy or breeding purposes due to drought. Sales of other livestock, such as those raised for slaughter or held for sporting purposes, and poultry are not eligible.
The IRS is providing this relief to any farm located in a county, parish, city, borough, census area, or district listed as suffering exceptional, extreme or severe drought conditions by the National Drought Mitigation Center (NDMC), during any weekly period between September 1, 2013, and Aug. 31, 2014. All or part of 30 states are listed. Any county contiguous to a county listed by the NDMC also qualifies for this relief.
As a result, farmers and ranchers in these areas whose drought sale replacement period was scheduled to expire at the end of this tax year, December 31, 2014 in most cases, will now have until the end of their next tax year to replace livestock. Because the normal drought sale replacement period is four years, this extension immediately affects drought sales that occurred during 2010. But because of previous drought-related extensions affecting some of these localities, the replacement periods for some drought sales before 2010 are also affected. Additional extensions will be granted if severe drought conditions persist.
Montana counties that have primary designation include Big Horn County which will allow contiguous designation for Powder River, Rosebud, Yellowstone, and Treasure Counties.  Wyoming Counties with primary designation include Sheridan and Campbell Counties which will allow Crook to have a contiguous designation.
Posted by MT Accountant at 7:17 AM 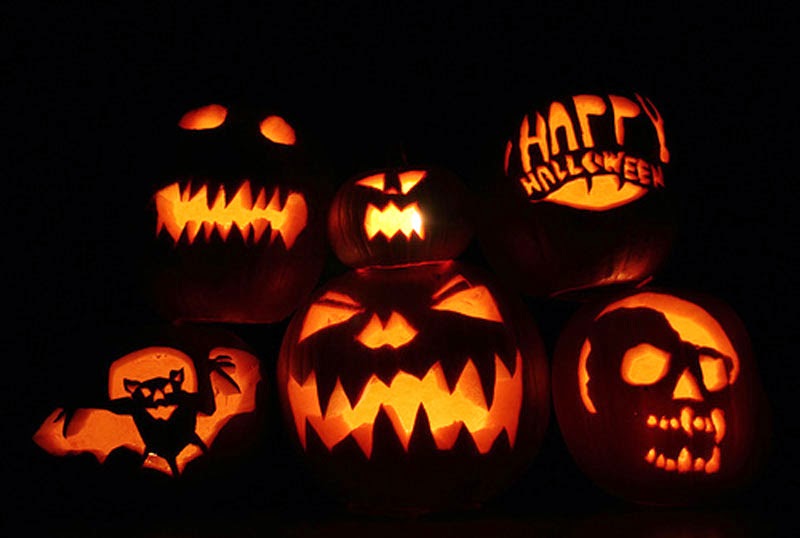 We're excited to welcome our local Trick-or-Treaters for Halloween next Friday!

Preschoolers through 2nd grade: Meet at the library for group Trick-or-Treat with adults

3rd Grade and Up: Meet at the library for a list of participating businesses

Did the 10/15 Extension Deadline catch YOU off guard? 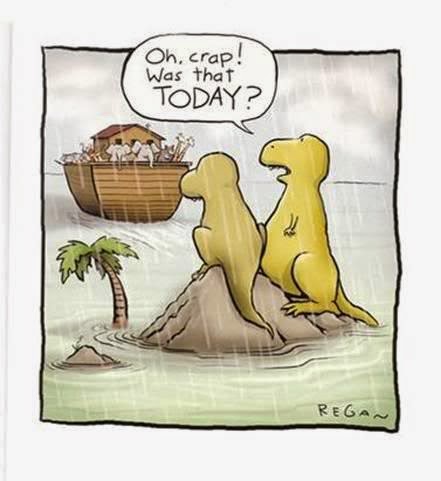 Posted by MT Accountant at 3:01 PM


Beginning in 2014, the individual shared responsibility provision of the Affordable Care Act requires each individual to:

Example of Payment Calculation
Eduardo and Julia are married and have two children under age 18. No family member has minimum essential coverage for any month during 2014, and no family member qualifies for an exemption. For 2014, their household income is $70,000 and their tax return filing threshold amount is $20,300.
Eduardo and Julia’s shared responsibility payment for the year for 2014 is $497. That’s because the household income formula amount of $497 is greater than flat dollar formula amount of $285, and it is less than the $9,792 annual national average premium for bronze level coverage for a family of four in 2014. More examples can be found on IRS.gov/aca.
More Information
Find out more about the tax-related provisions of the health care law at IRS.gov/aca.
Find out more about the health care law at HealthCare.gov. or contact our office for assistance.

Posted by MT Accountant at 7:46 AM