Showing posts from December, 2014
Show all

Sending our wishes for a Happy New Year ~ May 2015 bring you love, light and cheer! 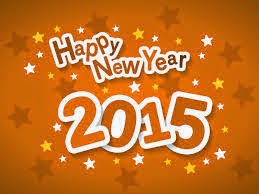 Merry Christmas and Happy New Year from all of us at Gardner & Billing CPAs! 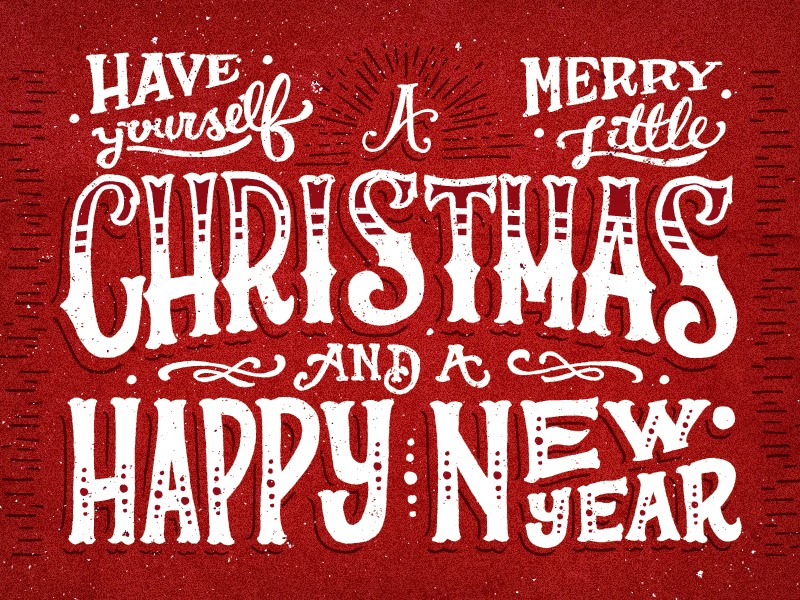 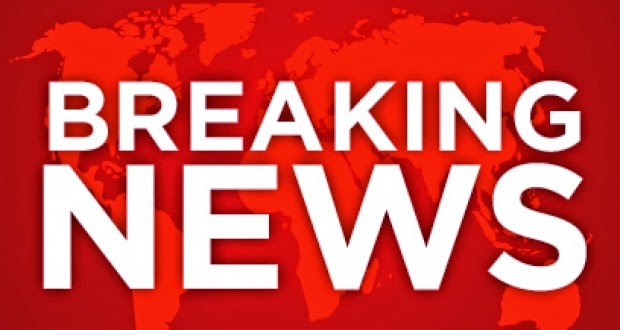 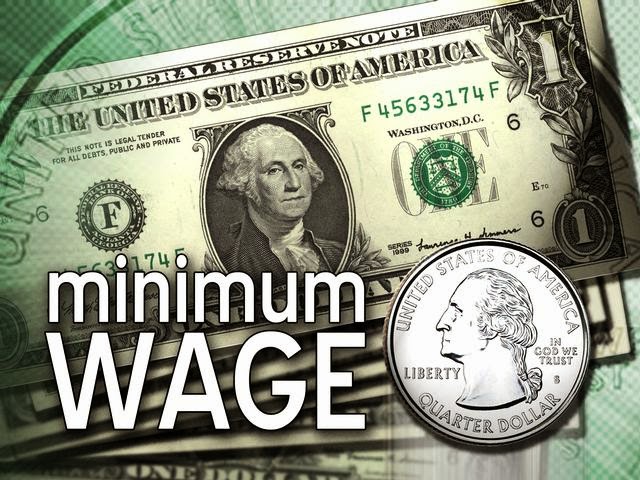 Gov. Steve Bullock welcomed the increase. "People who work full time for a living shouldn’t be living in poverty. Higher wages ensure that working Montana families aren't falling behind and are able to make ends meet," Bullock said. "Montana's leading our country in economic growth by making sure our workers earn a decent wage and they have the skills for the jobs we're creating."

In 2006, Bullock led a coalition that, through a voter's initiative, raised Montana's minimum wage and provided automatic adjustments for inflation increases. That measure garnered 73 percent of the vote.

“By tying our minimum wage to the C…
Read more

Thinking Outside the Box 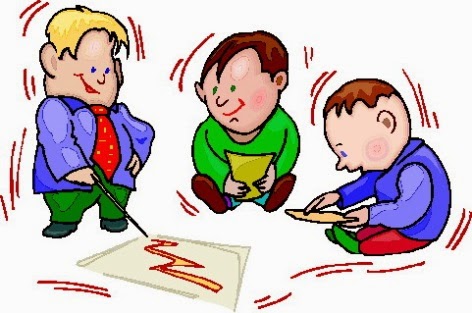